Many North Americans are choosing to retire in the beautiful country of Coast Rica in pursuit of a simpler and more fulfilling life. Costa Rican towns like Atenas and Tamarindo are some of the most preferred choices because they have all one would need for an ideal life: amazing climate (sunny all year), awesome cheap food and affordable homes. The people are also known to be very friendly, with many of them speaking English, developing an environment where locals and expats mingle freely.

Over the years, Costa Rica has seen a boom in the number of tourists and expats, which has caused the housing prices to rise slightly. Still, you’ll be able to find rentals that range from $650 to $3,000 per month in Atenas depending on the size and extravagance of the home.

The national public health insurance system, Caja, is available for $75-$150 to expats. Even private consultations with Caja doctors cost less than $20. In Atenas, you’ll get access to a public health clinic, pharmacy and emergency room, and private and national hospitals are only a short drive away from the city center (as in most cities). 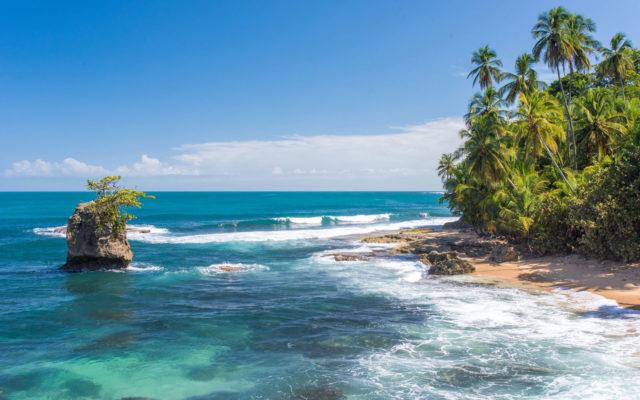