The actress and the movie producer met in the most ordinary of settings – at the grocery store! But this relationship bloomed into an extraordinary love, which led to them getting married in 2007 and then having 3 children together. According to Ellen, the secret behind their marriage is that they accept one another for who they are. 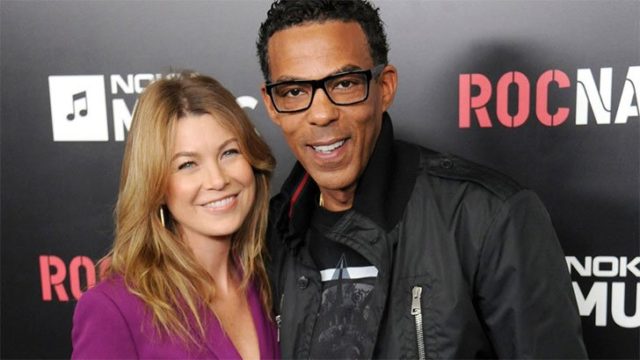 Hairdresser and regular patron of the Cavern Club, Maureen Cox, would develop a crush on Ringo Starr after watching the Beatles’ perform their several times. But it was a few weeks later when the drummer noticed her and asked her out. They began dating and tied the knot in 1965. But their union ended in divorce in 1975. 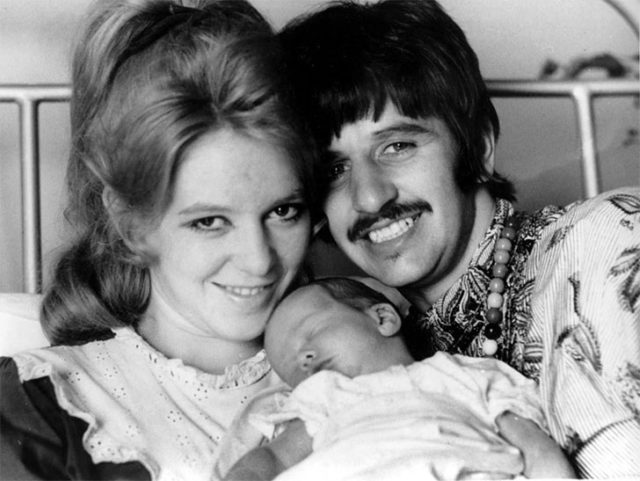 Conan O’Brien met his wife Liza Powel when she worked as a copywriter for the advertising company Foote, Cone & Belding which was taping a commercial for his show. They were both immediately taken with one another, but it took them 18 months of dating before they could tie the knot in 2002. 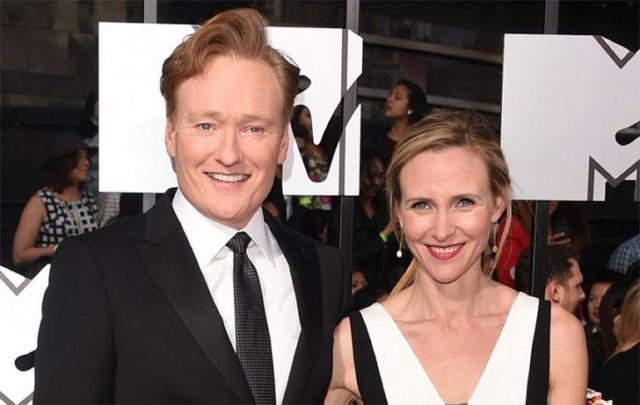