Bread accounts for about 20% of the total amount of calories consumed worldwide, and considering just how many types of food is out there – that’s a massive number! A Western diet is especially dependent on white bread, with certain households eating bread for every single meal. It is such a staple that almost every restaurant will have a bread basket, often for free, placed on every table.

While there’s nothing wrong with eating bread, especially when it’s homemade or made with whole grains, its best to avoid processed bread as much as possible. The adverse effect of bread on your body becomes quite clear even in as short a period of just one month when you stop eating it. From feeling less bloated to having more energy in general, there are loads of ways this can improve your day to day life. If you don’t believe us, just try it for yourself! 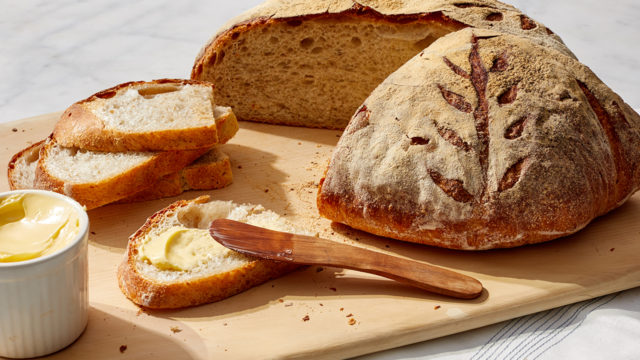 1. Your Clothes Will Appear Looser

As every person who’s ever been on a diet ever knows, bread is one of the biggest enemies of weight loss. The first piece of advice your dietitian will give you is to stop eating refined white bread. This is because the high level of refined carbohydrates in bread makes your body retain water weight – approximately every gram of carbohydrate binds up to 3-4 grams of water. This is what makes a person feel bloated and heavy.

So when you stop eating bread, the pounds will come off naturally – especially around your waist, since refined grains are one of the main causes of excess belly fat. Not only will you look great, but you’ll also feel great.

I’m sure you’ve felt weak and lethargic after a meal at some point in your life. The chances are that the culprit was gluten! When your body digests wheat, it floods your bloodstream with the sugar that comes from bread. This causes your blood sugar levels to spike quickly, which is never a good thing, but it’s what follows that makes you feel like you just want to lie down and take a nap because a quick rise in insulin levels will inevitably be followed by a crash.

Giving up on bread will make sure that you don’t face such fluctuations of your glucose levels, enabling you to stay focused and energized throughout the day.

3. You’ll Have a Reduced Risk of Various Illnesses

Gluten is made up of immunogenic anti-nutrients called gliadin and glutenin. Not only do they not provide any benefit to your health, they literally attack your body as you eat! This is why, according to Alessio Fasano, the Medical Director for The University of Maryland’s Center for Celiac Research, nobody’s digestive system is equipped to properly handle gluten. He says that although a certain number of people are diagnosed to have gluten allergies, these people are just more sensitive to it than others.

According to Discovery News: “We do not have the enzymes to break it down. It all depends upon how well our intestinal walls close after we ingest it and how our immune system reacts to it.” 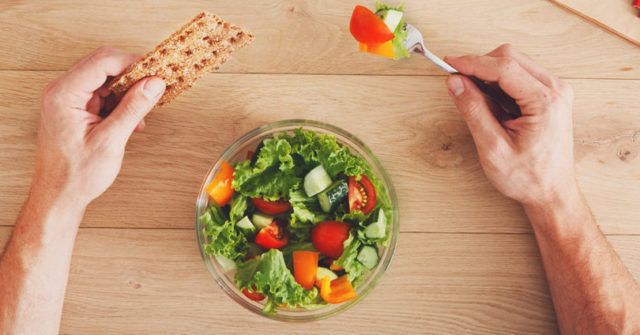 4. Your Digestive System Will Be Happier

As previously discussed, a human’s digestive system finds processing wheat to be a somewhat difficult task. Most commonly known gluten-related medical conditions include wheat allergy, wheat sensitivity, and Celiac disease, but there are a plethora of other digestive conditions that are less known.

Isabel Skypala, Ph.D., a specialist allergy dietitian at the Royal Brompton and Harefield NHS Foundation Trust explains this further. “Probably one-third of patients in my allergy clinic complain of digestive symptoms such as bloating, diarrhea, vomiting, and stomach pain after eating bread,” she says “Some people find certain foods are simply hard to digest and wheat appears to be one of those.”

Even though wheat is present in a range of different food products and might seem impossible to avoid, a good and effective way to start is by giving up bread. If you are someone who suffers from irritable bowel syndrome, avoiding wheat (and other fermentable oligosaccharides, disaccharides, monosaccharides, and polyols) can actually make life a lot easier for you! 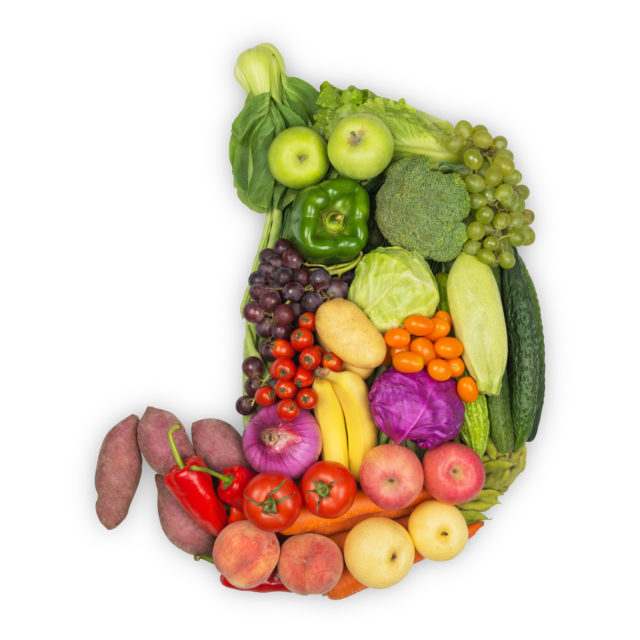 5. You Won’t Have As Many Cravings

Refined wheat bread is devoid of any nutritional value thanks to the manufacturing process where its stripped bare of any nutrient-rich wheat bran and germ. This is why the body finds it easy to digest and convert into glucose, especially with the help of the starchy endosperm present in the bread.

As we saw, this can cause your energy levels to spike. Similarly, since your body doesn’t really get any nutrition or fiber from eating bread. This, along with your glucose levels dipping low, can make you feel hungry more often. Therefore, avoiding bread can stop you from craving more simple carbs and unhealthy snacks throughout the day. In fact, it would be best to replace the bread with plenty of fruits, vegetables, and the occasional complex carb to keep you feeling full until the next meal arrives. 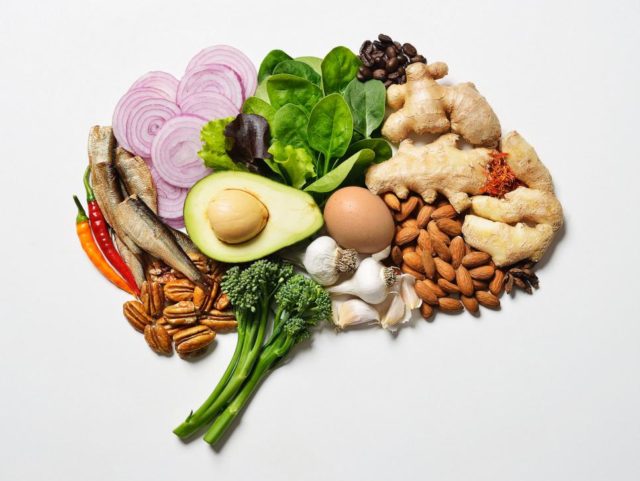 6. You’ll Be In a Happier Mood

For all the reasons we’ve discussed previously, and beyond, erasing white bread from your diet can ensure that you are in a happier mood overall. For instance, we know that the digestion of bread can cause spikes and crashes of blood sugar. According to a study published in the American Journal of Clinical Nutrition, the same hormones that cause such fluctuations may also be responsible for mood swings, tiredness, and other symptoms of depression.

Furthermore, we also know that it can increase your risk of being diagnosed with various medical conditions from wheat allergy and Celiac disease to leaky gut syndrome and irritable bowel syndrome. Needless to say, a life free of such ailments is sure to be a happier one! 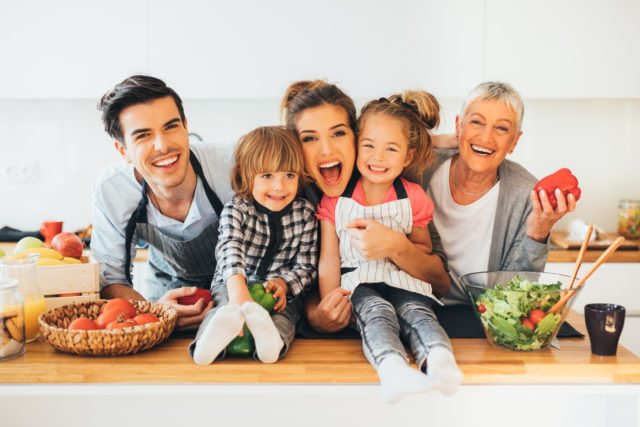