Our bodies store fat from excess calories as a backup for when it does not receive enough energy. But the reality of today’s world isn’t that we might ever starve, but rather that most of us are overeating and ending up with too much fat. This makes losing weight quite a task; one that requires tricking your body into thinking it’s starving by eating fewer calories and exercising.

Along with exercise and diet, one way to speed up the process is by eating foods that help burn fat while also being beneficial to you. Fruits are the ideal form of sweetness and nutrition. Fruits, especially those that are typically in the shade of red or purple, are also rich in an antioxidant called anthocyanin, a flavonoid that has been shown to reduce fat in multiple studies.

It’s important to note that fruits must be eaten as they are, not juiced, to get the maximum benefits, to keep their sugars from mixing into the bloodstream too quickly and maintain glucose levels.

That said, here are 7 fruits that help burn fat quickly: 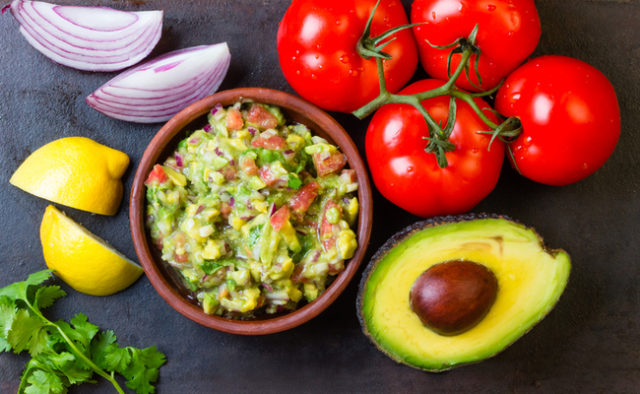 Studies conducted at the University of Michigan on lab rats have shown promising results when it comes to the fat burning properties of tart cherries. Researchers found that rats who were fed tart cherries had a reduced belly fat of about 9% compared to those that were fed a “Western diet” over a period of 12 weeks. The cherries appeared to have actually altered the rats’ fat genes!

Tart cherries aren’t just good for weight loss, they have also been known to better heart health and reduce inflammation. 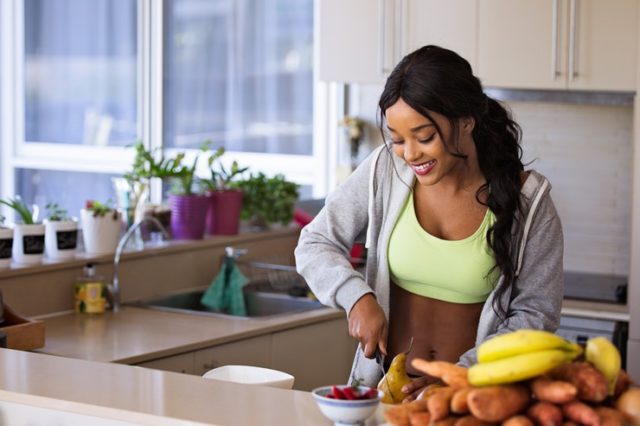 2. Berries of All Kinds

Berries! No matter what kind of berries you chose from, you’re guaranteed to get a healthy dose of antioxidants and polyphenols, which not only help in weight loss but actually stop fat from forming in the first place. The Texas Women’s University conducted a study on mice who were given 3 serving of berry or berry powder per day. They found that there was a reduction of expected fat cell formation by 73%.

Berries are great eaten with breakfast, in desserts, or even just as they are. This makes them quite versatile and you won’t get bored since there are so many variants to choose from! 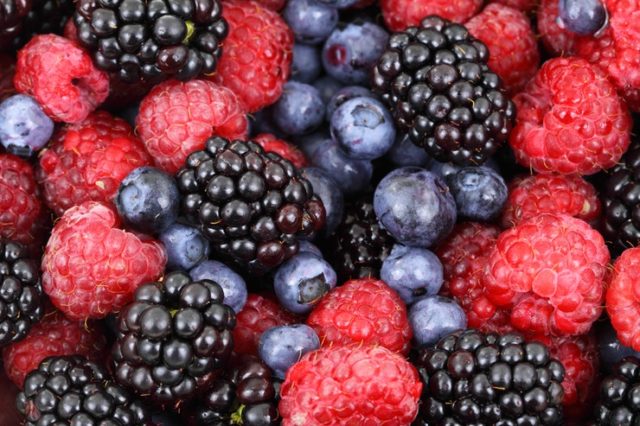 Watermelon is delicious, no doubt, but most people assume it isn’t very healthy because it’s largely made up of sugar and water. But the University of Kentucky says that eating watermelon can reduce fat accumulation and improve your lipid profiles as well. Watermelon juice is also good for reducing post-workout muscle soreness. So stock up on this summer fruit as much as you can, and keep well hydrated with its help! 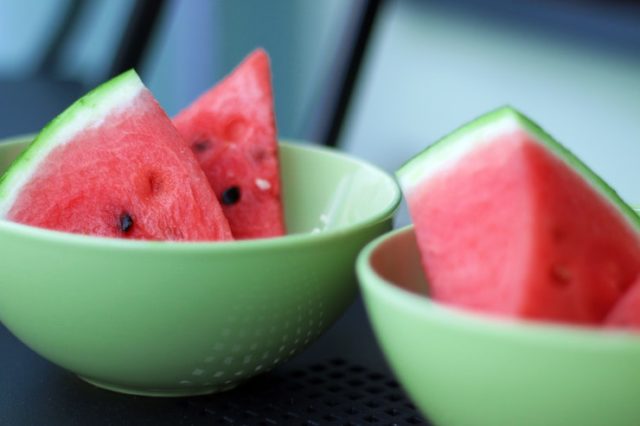 Grapefruits are a great addition to your morning cereal, segmented into a simple salad, juiced into a smoothie, or eaten just as they are. And they help bust belly fat and cholesterol too!

A six-week study that followed participants who ate grapefruit with every meal found that they had a reduced waist size by an inch on average. Researchers postulate that this is because of the powerful combination of vitamin C and phytochemicals found in grapefruit. 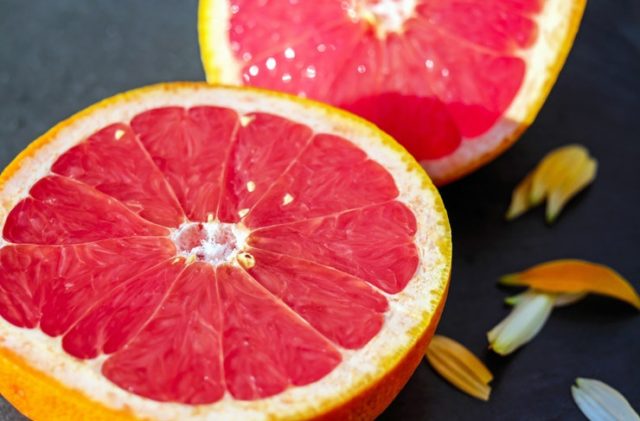 Soluble fiber should be an essential part of your diet. It becomes gel-like when it enters the stomach, making you feel full for longer and helping you avoid sudden cravings. A report from the Forest Baptist Medical Center says that every time you increase soluble fiber by 10 grams in your diet, your belly fat reduces by 3.7% over a five-year period.

Speaking of apples, all kinds of the fruit are a great way to get said soluble fiber into your diet. Pink lady apples get a special mention since they have the highest number of flavonoid antioxidants, which is another tick in the box of weight loss aid. 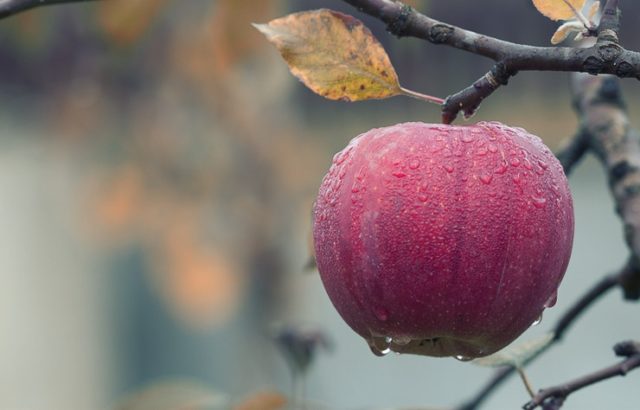 Stone fruits like nectarines, peaches, and plums are high in phenolic compounds that contribute to the behavior of fat genes. They help prevent metabolic syndrome, which is a group of risk factors tied to obesity and obesity-related diseases.

Diabetes is one of the main results of a metabolic disorder, and belly fat plays a serious role in the development of it. Stone fruits are also very low in sugar, making them ideal for those with diabetes, pre-diabetes, or those who want to simply lose some weight. 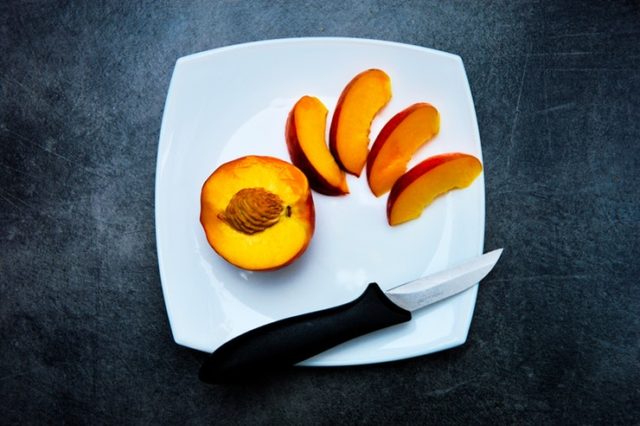 Pears seem so sweet, but a 100 grams serving of them only has about 56 calories. This is because they are largely made up of water and fiber, which are both great for satiating hunger, avoiding cravings, and feeling full for longer. Fiber and water are also essential for healthy digestion and the removal of waste, which will help keep you from feeling bloated or bogged down.

Pears also contain vitamin C and A, which combat free radical damage and lower inflammation, making you look and feel healthier and youthful. Make sure to pick fresh or frozen pears, though, since the canned kind comes doused in sugar syrup! 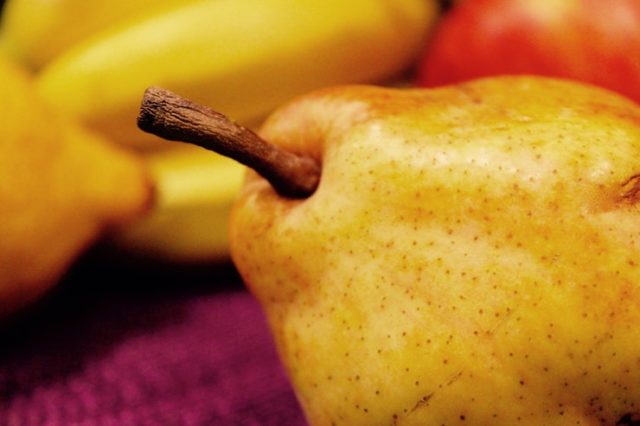