SARS, a viral respiratory disease, was caused by the SARS coronavirus. Having only appeared in 2003, it is the “new kid on the block” compared to the other diseases on this list. But that doesn’t mean it was any less destructive. In fact, it claimed the lives of some 800 people in a span of just a few years.

Fortunately, a cure for it was found pretty quickly. The treatment for SARS proved so accurate that there are no strains of the disease that remain in the world – except in high-security labs where it is used for research purposes. 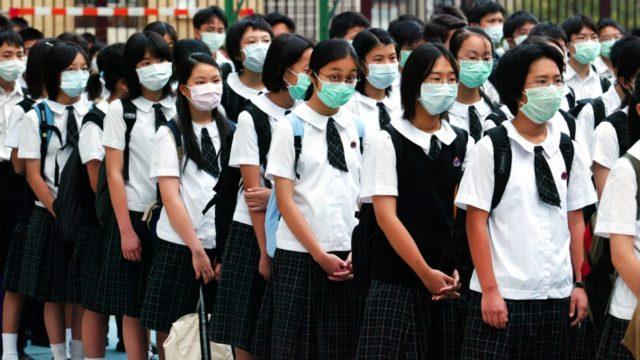 Smallpox is a disease that left thousands of people affected in the 1900s, and it was so deadly that the British used it as a biological weapon during several wars. It is an infectious disease caused by two viruses that cause rashes and fluid-filled lumps to form all over the body.

A vaccine for it was introduced as early as 1798, but it wasn’t until 1980 that the World Health Organization (WHO) classified it as eradicated. Founded by Dr. Edward Jenner, the vaccine was difficult to store due to its unstable nature, especially in really hot climates. But it was later perfected and spread all around the world.

Today, no natural strain of smallpox exists anywhere in the world, except in two laboratories in USA and Russia where it is studied. 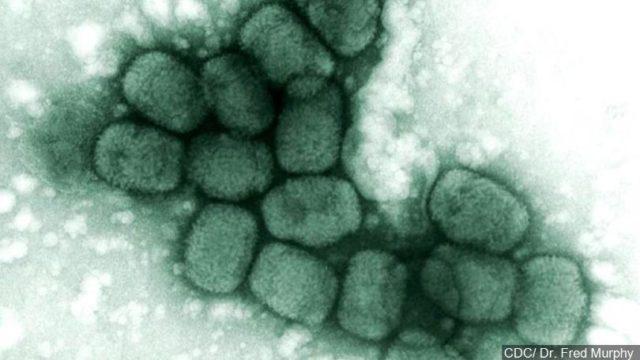 A better known term for yellow fever might be Jaundice, and as it’s name suggests, it literally changes the color of the patient’s eyes, fingernails and skin a shade of yellow! The disease was most commonly spread through mosquitoes carrying the bacteria or through unhygienic water.

Although the disease is still found in parts of South America, Africa, and Asia, treatment and cure for yellow fever has made it far less deadly. Vaccines for it are also available, and people traveling to nations known to still have it are encouraged to take them as a precaution. 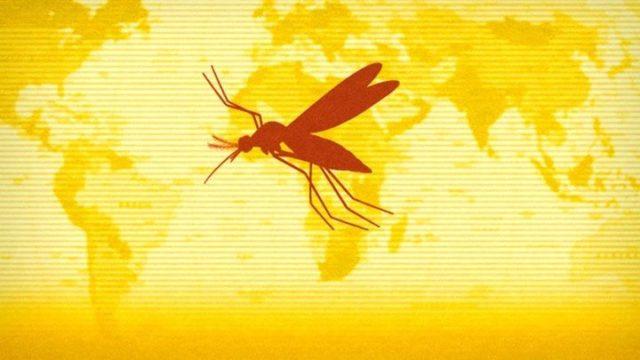