Cancer is a pretty serious disease, and that’s why we should be finding any way possible to stay away from it. One of the best ways to do that is through your diet. Certain foods have natural cancer-preventing and immune-boosting properties that are extremely important in the prevention of it.

Here are 11 natural foods that will help prevent cancer and better your immune system:

Carotene has been a highly researched topic when it comes to its cancer-fighting properties. The results of over 30 studies has concluded that people who eat foods rich in carotene have a lower risk of developing cancer. There are also 14 more randomized studies being conducted through the sponsorship of the National Cancer Institute that are determining whether carotene can be used to fight cancer in patients with high risk.

Other studies have found carotene to be a great antioxidant, which means it neutralizes free radicals and also single oxygen radicals. Furthermore, it goes a long way in keeping your immune system in tip-top shape. In some cases, it has even been known to reverse certain pre-cancerous conditions! 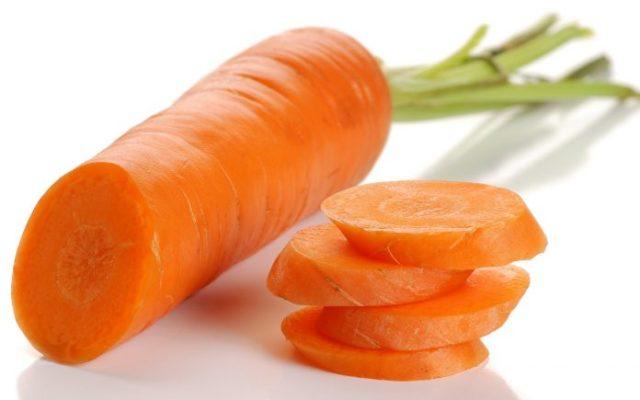 Indoles are found in abundance in foods belonging to the cabbage family. They are known to destroy inactive estrogen in the body, which is known to develop new cancers, especially in the breast. 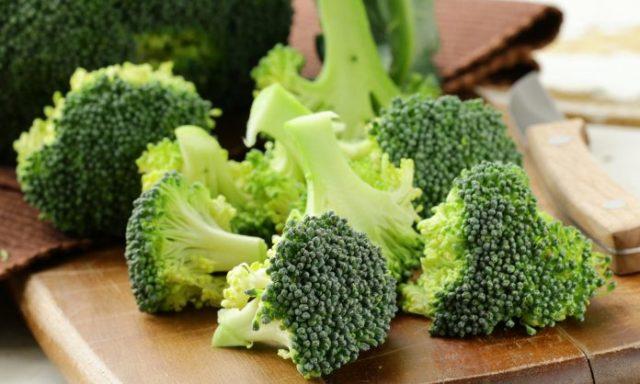 Isoflavones are one of the best tools of nature that can help in cancer prevention. Found predominantly in legumes, they are great in the blocking of estrogen and its receptors. This means that the cancerous cell does not function as normal because of a lack of estrogen. Isoflavones do not only prohibit cancer cells from spreading, they can also destroy certain enzymes that would transform a normal cell into a cancerous one if left alone. 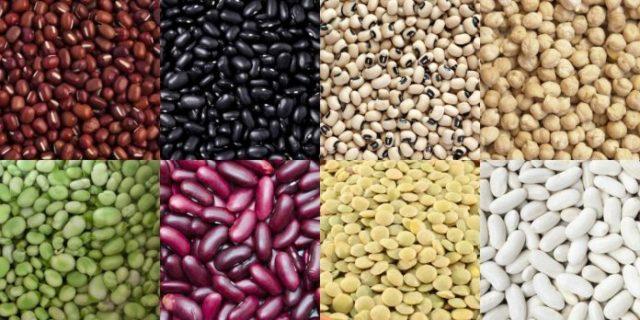 Predominantly found in foods rich in Omega-3 fatty acids like fatty fish, walnuts, and flax seed, Lignans are another natural cancer-fighting property that is easy for you to attain.

Th benefits of Omega-3 fatty acids has been well documented, from helping control cholesterol, cardiovascular diseases, and hypertension to reducing the risk of developing breast cancer, rheumatoid arthritis, and multiple sclerosis. But Lignans themselves act similar to Isoflavones, in that they curb the ability of estrogen to be harmful and prevent the production of prostaglandins, which is a hormone that encourages cell metabolism. 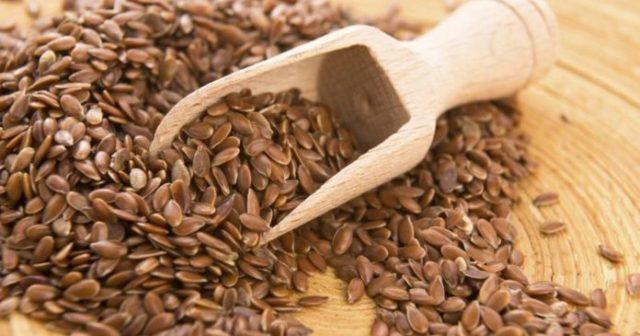 The main advantage of Polyacetylene, mostly present in parsley, is that it can destroy a serious carcinogen called benzopyrene in your body.

Studies have found that Protease Inhibitors, present mainly in soybeans, can stop the development of cancer in certain areas like the lungs, mouth, liver, and esophagus in animals. They do this by stopping production of enzymes like chymotrypsin and trypsin which can cause the cancer to spread, as well as controlling oncogene expression. Protease inhibitors can also prevent normal cells from transforming into cancerous ones, particularly in the early stages of the development of the disease. 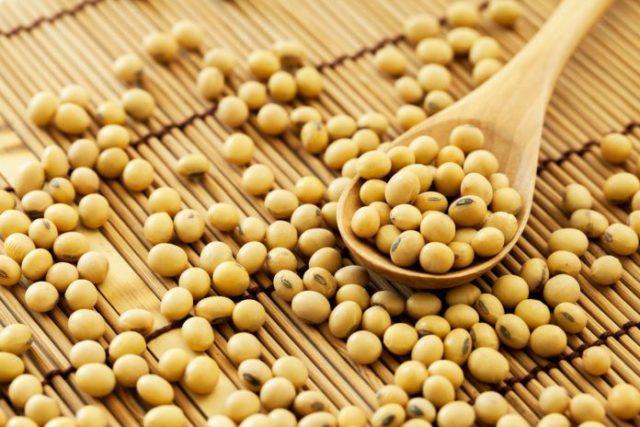 Quinones are chemical agents present in rosemary that have been found to be amazing aids in forbidding chemicals that cause the cancer to grow and multiply faster, called carcinogens and co-carcinogens. 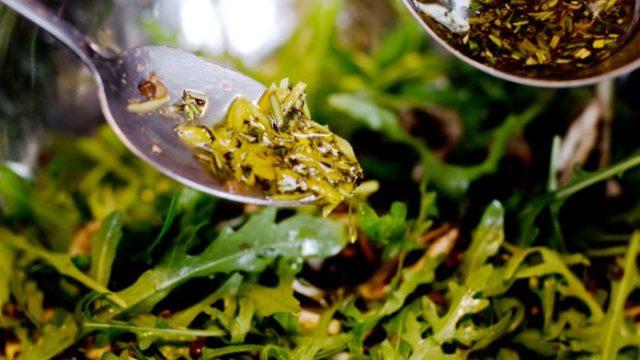 Found preponderantly in the skin of a cucumber, research has linked the presence of Sterols in the body to a decrease in cholesterol. And since a high fat content (high cholesterol) is one of the main factors that goes hand in hand with several types of caner, from colon, rectal, and prostate cancers, to uterine, endometrial, and breast cancers, its definitely a good idea to up your cucumber intake. 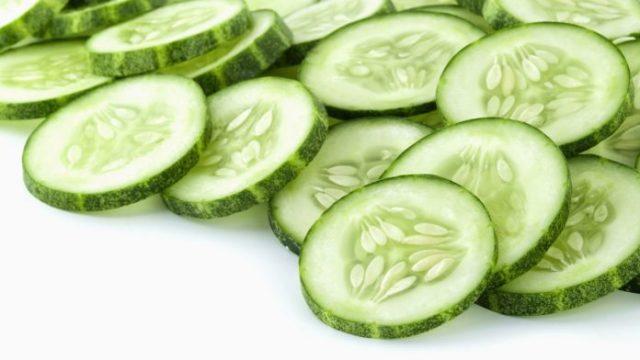 Did you know that the Japanese have been using garlic as a natural painkiller for a long time? Garlic contains high amounts of sulfur, which has been found to help in the prevention of carcinogens and the enzymes that encourage cancers to grow. Studies being conducted at The National Cancer Institute, the United States Department of Agriculture, and Loma Linda University are working to determine further benefits of garlic such as enhancing the immune system, preventing cancer, stopping blood clots, as well as decreasing cholesterol and blood pressure. 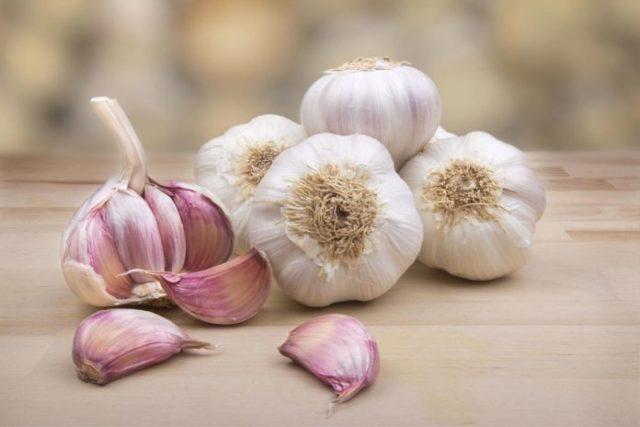 The easiest way for you to consume Terpenes is through citrus fruits. They have been found to increase the production of an enzyme that breaks down carcinogens. Furthermore, other benefits of citrus fruits and Vitamin C are being studied by research sponsored by The National Cancer Institute, such as the ability to cure certain viruses, prevent certain types of cancer, lower blood cholesterol, and reduce arterial plaque. 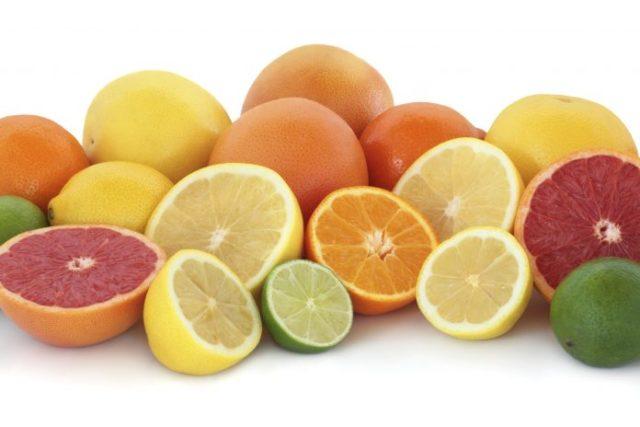 Found mainly in licorice, Triterpenoids are known to control estrogen, prostaglandins, and drastically reduce the rate in which cancer cells multiply and reproduce. You might not like licorice, but there’s no denying its definitely got some good properties, like the ability to fight cancer! The National Cancer Institute is also studying some of its other potential uses like protecting the liver and slowing down cell mutation.