There are just certain things in life where the thought of them transforms you to another time. This feeling of nostalgia is experienced by everyone at some point or the other in their lives, and for us 90s kids, there’s a lot to be nostalgic about. A lot of the things that we had when we were growing up are no more, and we’re only in our 20s! The modern era has us 20-30-year-olds sounding like our grandparents did with the “back in my day…”s.

So, let’s take a journey back in time together… 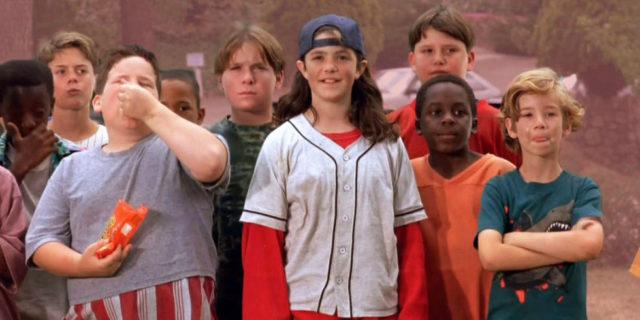 Hopscotch was the most fun game you’d ever play. You’d impatiently wait for your friends to get out so you can get your turn. It would get to a point where you find yourself skipping on tiles in random places even when you’re not playing it.

Power Rangers are the superheroes that 90s kids knew and loved. We knew none of the storylines made any sense and the acting was just so over-the-top, but that didn’t stop us from arguing which power ranger was the best. (Blue ranger for life!) 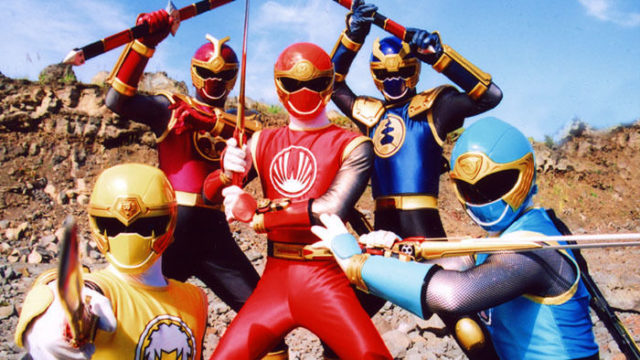 I can still hear the screeching sound of the computer getting connected to the internet. You couldn’t use the internet if someone was talking on the landline, and no one could use the landline if the internet was connected. You’d have to buy “data cards” with a designated amount of internet usage and then carefully time yourself so you didn’t go over your allocated time (or risk facing the wrath of your siblings). 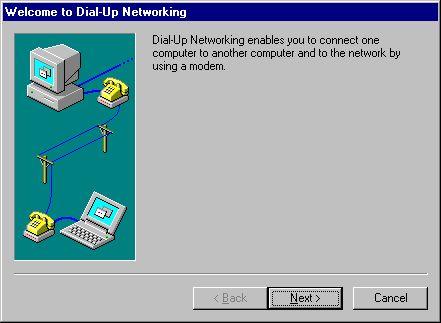 Video games have been taken to another level in this modern age, but none of them can give me as much joy (and anxiety) as this game. Pac-Man was available on all video game players, arcades, and no one could get enough of them! 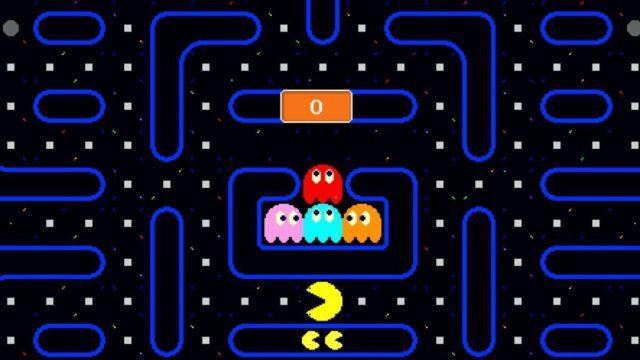 Rushing home from school so you could be on time to catch your favorite shows on Cartoon Network is something we were all familiar with. Hey Arnold, Rugrats, The Wild Thornberry’s, The Powerpuff Girls… these were just few of the epic shows that we watched.

90s cartoons are the best cartoons ever – and I’ll fight whoever disagrees with me! 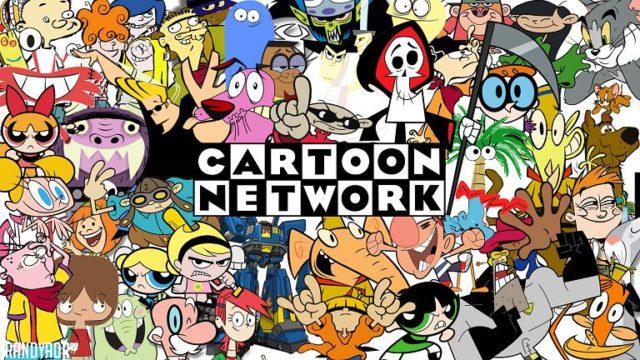 Back in the day, it was the highlight of the year when my parents bought me a portable CD player. These were the “modern” version of a traditional walkman. Sphere-shaped, lightweight, and swanky – they were the status quo. I used to protect that thing like the most precious equipment I’d ever seen – and at that point, it was! 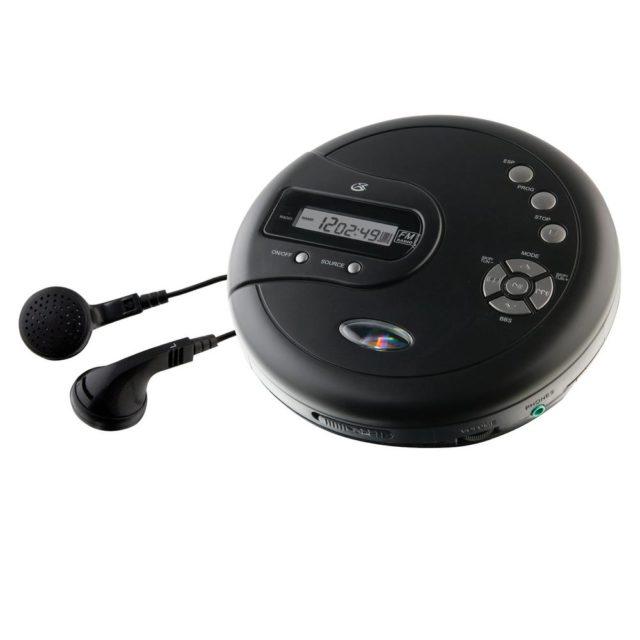 Every weekend would be spent dropping quarters at the local arcade. Close your eyes and you’ll be transported back to that time – the sound of all the games clinking, pinging, and roaring all around you. Popular games like Mortal Kombat, Crazy Taxi, and Area 51 would already have lines of kids waiting to go on, and you’d have to resort to playing the less popular games instead. The smell of popcorn and candy cane would be in the air, making you feel hungry and nauseous all at once. *Sigh* Those were the days. 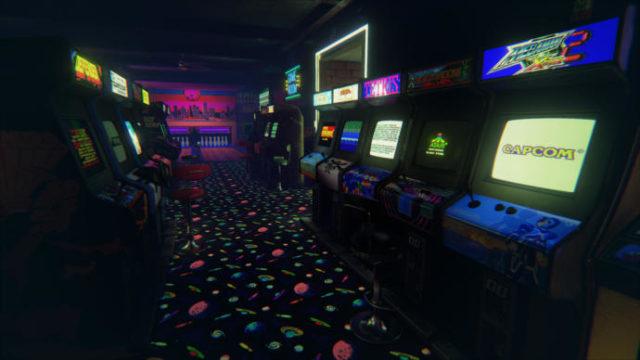 Having just been introduced to the concept of computers, there wasn’t much one could do – especially when there was no internet. But, that didn’t really matter to us, because we had Solitaire! This was a game that we could spend hours playing. 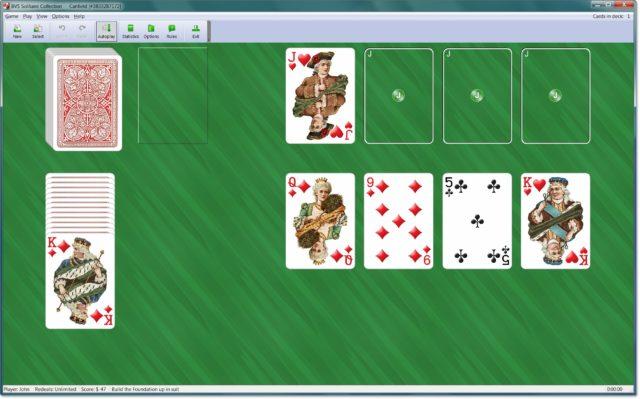 The one other thing that we knew how to do on a computer, other than Solitaire, was paint. All the shapes, all the colors – you just felt like Picasso creating his masterpiece when it was just you and paint. Who else has done the thing where you scribble randomly all over the screen and then color in the sections that get formed automatically through your scribbling? Only me? 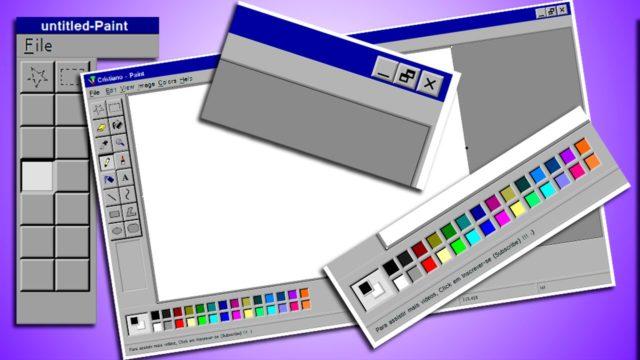 90s snacks that are no longer around but were the sustenance of my childhood include the likes of Dunkaroos, Wonder Balls, Squeezit, Uncrustables, and so many more. No summer afternoon would be complete without a visit to your local store for Fla-Vor-Ice, which was essentially just flavored, colored frozen water – but we loved them! 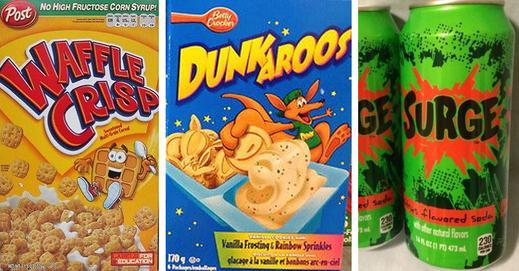 Slap bracelets were the coolest things we’d ever seen. I mean, they would stand straight, and curl up into bracelets when we slapped them on our wrists – clearly, the person who came up with the idea was a freaking genius! The ones that doubled as ruler and bracelet were just an extra level of awesome! 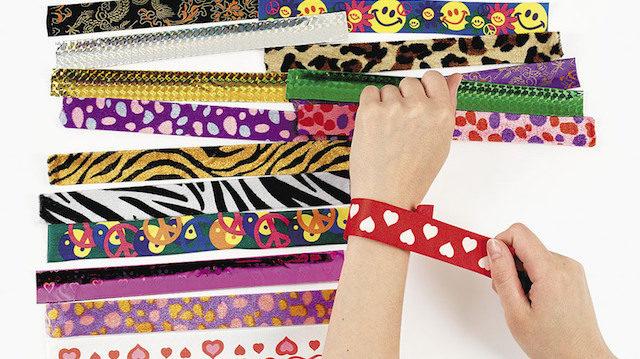 Parents not giving into your repeated begging to get a pet? Ask them for a Tamagotchi instead! These tiny little pixelated blobs on tiny handheld devices that fit on a keychain would become our virtual pets. We’d feed them, nurse them back to health when they fell sick, clean their poop, and even get them married off and have kids! 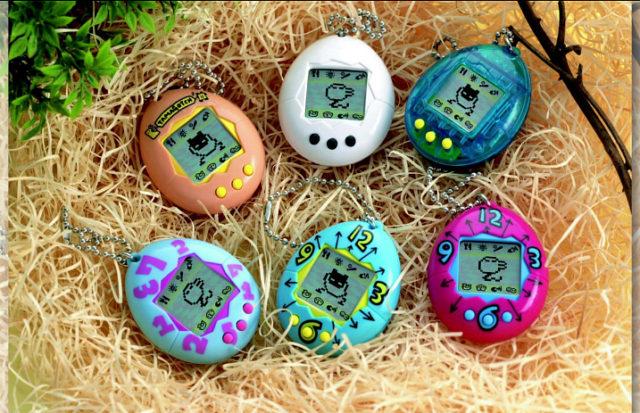 Remember those things that opened like a book and contained everything from felt tip pens and crayons to more elaborate sets that included watercolors, brushes and even a palette? If you got one of those, you were the envy of all the kids in the class. Suddenly, you were a superstar! 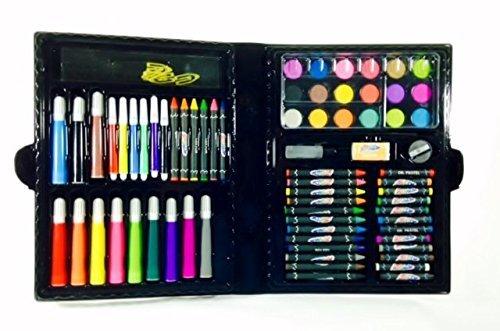 What’s one way to celebrate the arrival of summer? Water fight! All the kids would whip out their super soakers of different sizes, colors and designs to come together in the most fun way to cool down from the heat.
Fun fact: did you know that these pressurized water guns were actually designed by a former NASA engineer and Air Force pilot? Who knew they were so high tech! 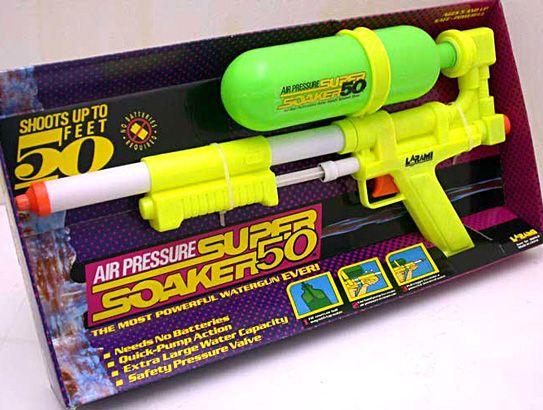 Movie nights always involved a bit of planning ahead. The 90’s version of Netflix and chill was going to the video store to rent DVDs and calling all our friends over for a slumber party. The iconic Blockbuster chain store shut down in the recent past, making us 90s kids feel bittersweet. One the one hand, DVDs are an outdated technology, but on the other hand, they made our childhoods so memorable. 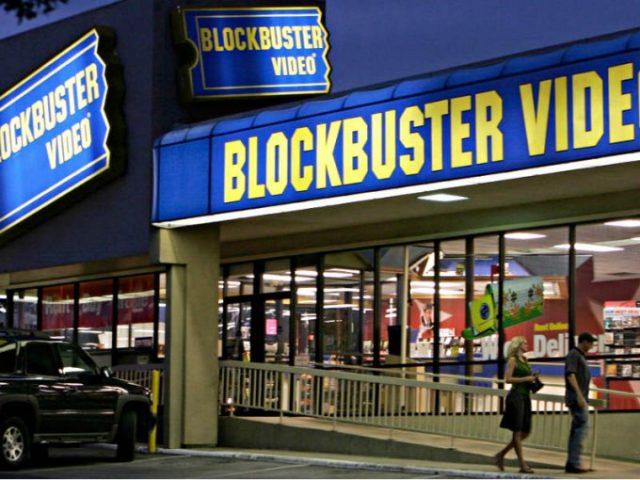