6 Best Brain Foods to Eat Before Taking a Test

Exams are one of the most stressful things we have to endure in our early years of life. Studying hard is just one part of it; the others include having a focused and clear mindset and not letting anxiety take over.

One of the best ways to ensure that you’re in the best possible headspace, along with having studied thoroughly and had a good night’s rest, is to eat a balanced meal of brain-boosting and energizing foods. It’s also important to know what to avoid eating before an exam. After all, the last thing you want to do is feel like dozing off the minute you pick up the pen!

That’s why we’ve written up this list of the best foods to eat before an exam, and what you should stay away from. This way, you’ll be as prepared as possible to take that test and be sure you’ll come out on top! 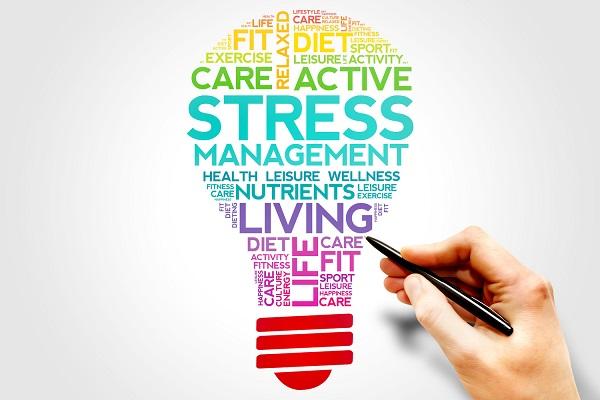 The University of Maryland Medical Center says that any food that is rich in Omega-3 fats is great for boosting memory, concentration, and overall brain function. Since the human body cannot produce its own omega-3 fats, it’s important that it is ingested through food.

Foods like nuts, fish, and avocado will give you ample doses of omega-3. Walnuts and salmon are two of the best choices you can make here. Making them a regular part of your diet in the days before your exam is sure to help you in retaining better memory and allowing you to concentrate better. 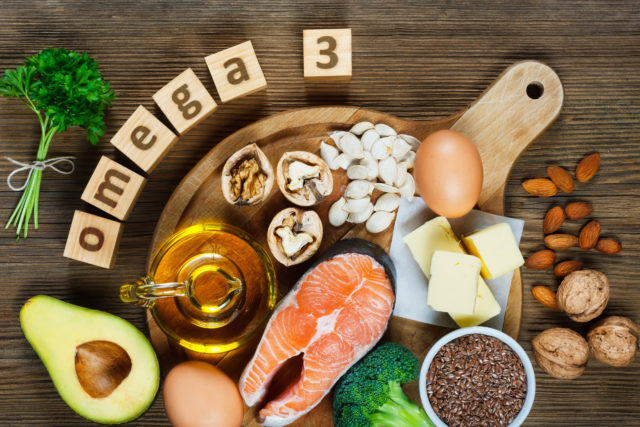 Broccoli is a superfood packed to the brim with powerful antioxidants and anti-inflammatory compounds that help reduce inflammation, which will protect against brain deterioration.

But apart from that, it also contains large amounts of vitamin K, a fat-soluble vitamin that is essential to the production of sphingolipods, a very important type of fat found in brain cells. Studies in adults have also indicated that high intakes of vitamin K can lead to enhanced memory. All you need is one cup of broccoli, and that’s enough to fulfill more than a 100% of your RDA of vitamin K! 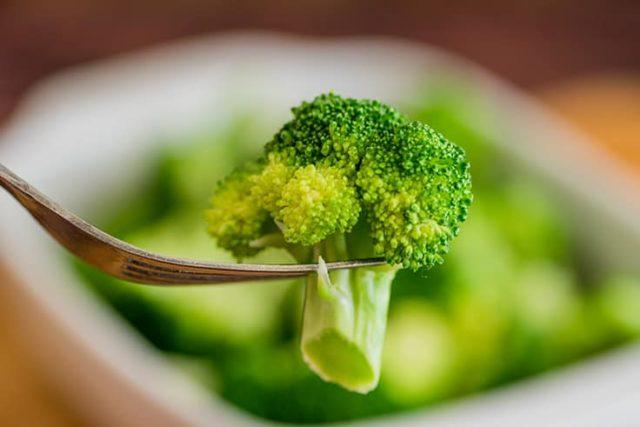 Chocolate has a world of benefits to provide, and the best way to get them is in its least compromised form – dark chocolate. Abundant in brain-boosting compounds such as caffeine, antioxidants, and flavanoids, it’s certainly something that’ll help you get ready for an exam. Not to mention eating chocolate has been linked to making people feel happier, which can surely help calm your nerves and relax your mind.

A study conducted on over 900 people concluded that those who ate chocolate more frequently were able to fare better on a series of tasks based on memory. This could possible be attributed to the flavanoids in dark chocolate that assemble in areas of the brain associated with learning and memory, thereby enhancing recall and even slowing down age-related brain function decline. 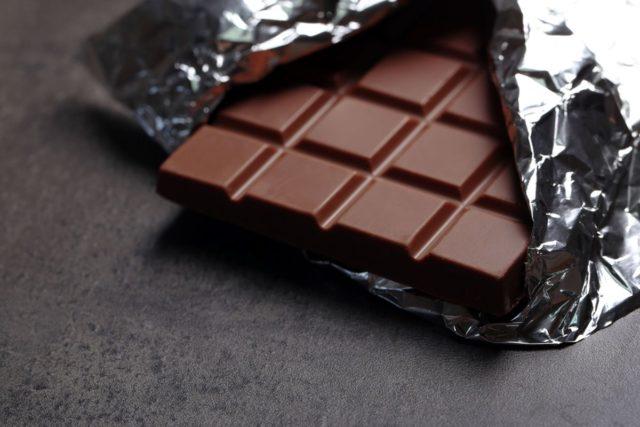 Caffeine is not exactly a new thing since most adults consume some form of it every day. A dose of good old caffeine before an exam can help boost alertness, help you focus better, and increase overall productivity. Of course, the effects of caffeine don’t last all day, but hopefully neither does your exam!

Caffeine can be consumed in a few different ways, two of the most common being coffee and tea. With coffee, you can expect to get a dose of essential nutrients such as riboflavin (Vitamin B2), pantothenic acid (Vitamin B5), manganese, potassium, magnesium, and niacin (B3) along with caffeine. And tea, while slightly lesser in caffeine, is higher in antioxidants and theanine, which is known to lower stress and anxiety. 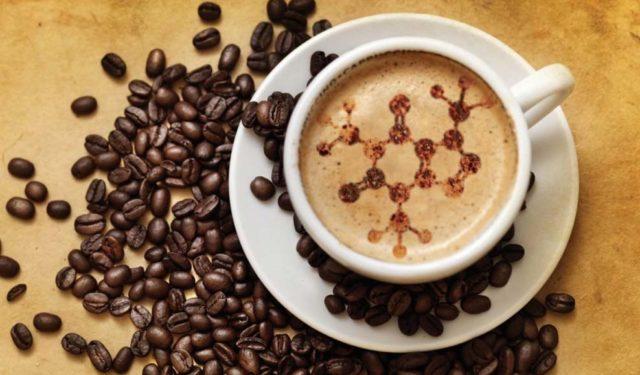 Blueberries are great for several arenas of your body and health, but what we’re talking about in this context specifically is their abundance in youth-preserving antioxidants.

The antioxidants neutralize free radicals in the brain and body, which can then slow down brain aging. It keeps your brain elastic, allowing it to take in more information and preserve that information as memory in a much more effective way. Furthermore, these antioxidants might even contribute to slowing down in brain aging and neurodegenrative disease in the long run.

All of this is why you should eat blueberries not just before a test, but on a regular basis. This way, you can slowly build up communication between brain cells. But, animal studies have also suggested that eating blueberries not only improves long-term memory, but also delays short-term memory loss. So if you’re someone with the habit of revising half an hour before an exam, this is the way to go! 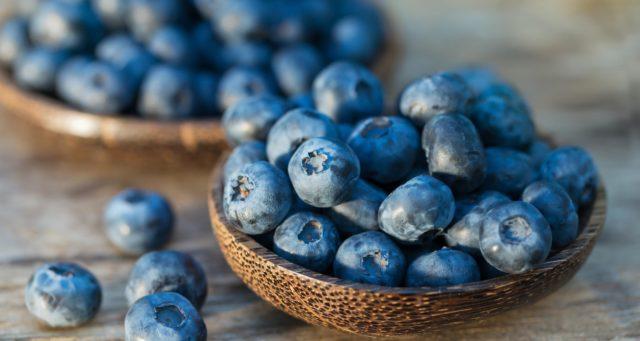 6. Stay Away From Simple Carbs

Carb-loading is a common practice when someone is preparing to run a marathon, but let’s be clear, it is not what you should be doing before your exam. Simple carbs like pasta, rice, and bread have been linked to providing a short-term memory boost, but it won’t last too long – not even long enough for you to finish that test!

Not only do the effects fade away, it can even result in a decrease of brain function. Furthermore, a heavy intake of carbohydrates will spike your blood sugar, which then leads to the production of serotonin and tryptohan – a combination of which will make you want to lie to down and have a nap right there in rhe exam hall! 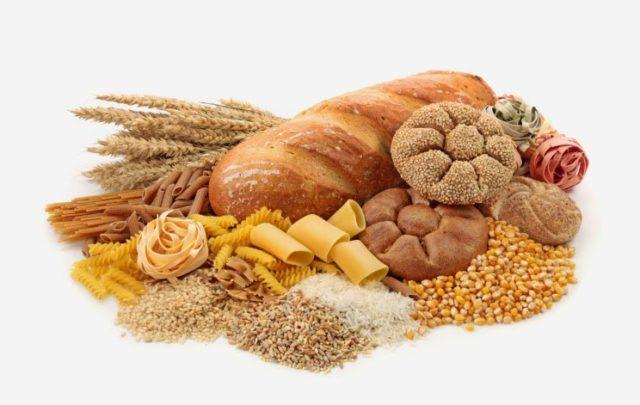