You’re going about your day, doing mundane things as you would on the daily, and suddenly you’re hit with an idea. Upon further reflection, you conclude that the idea is kind of stupid and would never work in the real world.

Well, if you were to consider that the following inventions and business ideas, which are by all purposes and means ridiculously stupid, worked so fabulously to the point of making their creators millionaires, maybe yours can work too! These prove that there is a market for everything, you just need to find the right one for your idea and make use of the right marketing tools.

Here are some of the most stupid ideas that ended up making their creators millions! 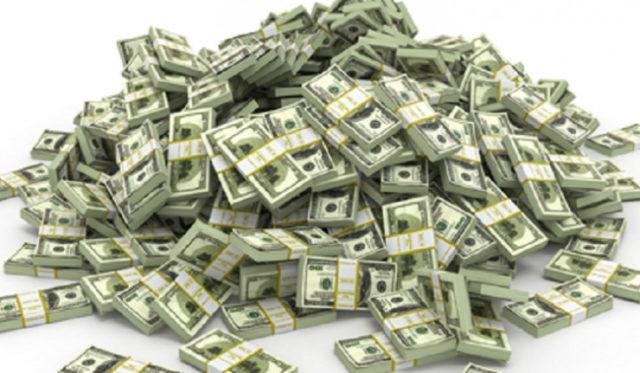 The slinky is a toy most of us have played with, but thinking about what it really is makes you wonder how it came to be considered a “toy” in the first place. Naval engineer James, having already earned a reputation for his clumsiness, came up with the idea for the slinky when he dropped a spring and watched it jump along the floor.

Needless to say, it’s popularity grew immensely, and James is thanking his clumsiness because he’s become about $250 million dollars richer for it! 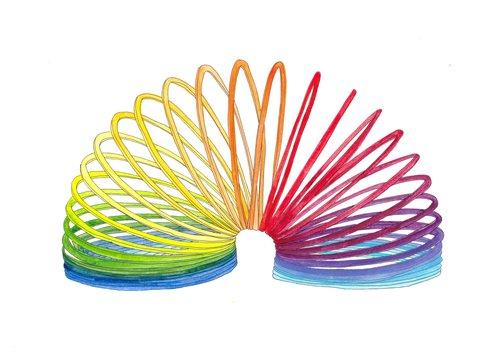 Born out of the brilliant mind of Joel Comm, the iFart app is basically a concept that turns your phone into a whoopee cushion. Not the worst idea, sure, but who would pay money ($0.99) for something like that? Apparently, about 400,000 people, an estimate calculated from the total revenue the app has earned so far. In fact, it was downloaded about 113,000 times in just it’s first two weeks on the app store!

What kid hasn’t wished for a pet? But not all parents are ready to give in to such a wish, and even if they did, taking care of a pet isn’t an easy job. Capitalizing on this, Gary Dahl, a California advertising executive, bought a bunch of rocks, packaged them in boxes with holes (so it could “breathe”), and marketed them as pets that did not need to be fed, walked, bathed, etc.

Seem like a silly idea? Well, the numbers say something else. Making a profit of about $3 dollar per pet rock, his company, aptly named Rock Bottom Productions, was rolling over in millions of dollars of money!