Where Are The Women From Two And A Half Men Today?

Jennifer Taylor as Chelsea Melini | Then

Charlie Sheen plays the notorious character known for his womanizing ways. So imagine the fans’ shock when the first time he ever admits he’s in love was to Chelsea Melini, played by Jennifer Taylor. At first he plays it off as an accident, but admits his feelings eventually. Although this relationship started as most of Charlie’s do – a fling – it went on to be far more serious. She even says she loves him back when he proposes to her! Sadly, she ends up leaving him for Alan’s lawyer. 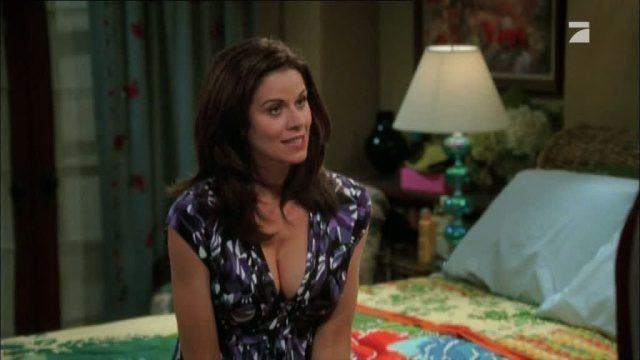