21-year old Alex Tew was an enterprising student that was looking for a way to put himself through college when he came up with the idea of selling advertisement space for a website by 10 pixels, similar to how a billboard company would sell space per square meter. The only difference? A pixel is the lowest display unit of a screen, and a typical screen has over 1,024 pixels. This would mean that taking space out for an ad that was reasonably visible would cost you quite a bit of money.

But, contrary to common sense, the idea ended up making over $1 million in gross income. The resulting website looks like a mish-mashed advertisement quilt.

It’s no surprise that the market for dog accessories is booming. From food and nutrition to costumes and comfort items, dog owners love to splurge on their furry companions. But one thing that even dogs are probably questioning if they need? Doggles, or goggles for dogs.

Selling for a ridiculous $80 a pair, the only thing they are good for is to get those likes on a picture of your dog wearing them on Instagram – but, you guessed it, the sales figures say something entirely different. 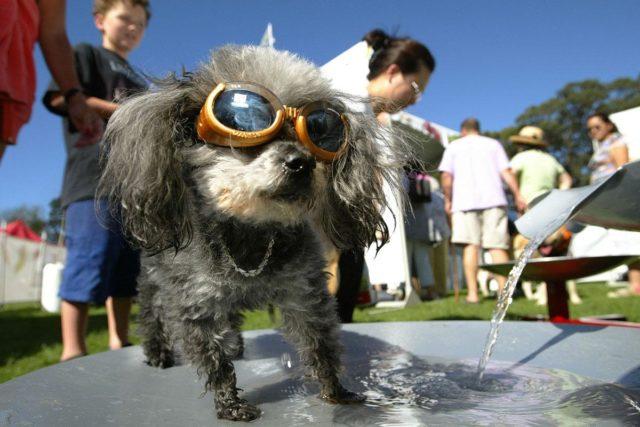 Many argue that Christmas has become less of a religious event and more of a commercialized holiday, and there’s no better argument for this than Santa Mail. Retailing for about $10 a letter, Santa Mail is a concept that sends kids a letter from Father Christmas – funded by their parents of course. Father Christmas, in this case, is none other than founder Byron Reese, who has made over $20 million in revenue since the launch of his idea in 2001.