OK, so let’s be honest, it’s not like most of us drink soft drinks thinking they’re good for us, but what’s shocking is that we still continue to do it without too much of a care. Soft drinks have become such an integral part of our societies that it seems impossible to get rid of them entirely.

But, a change needs to be made, and the beginning of that can only come through education. Despite knowing it’s not good for you, many do not know the actual extent of the effects that these sugary carbonated drinks have on our bodies and our lives.

So, here we’ve listed 7 of the most shocking effects of soft drinks. 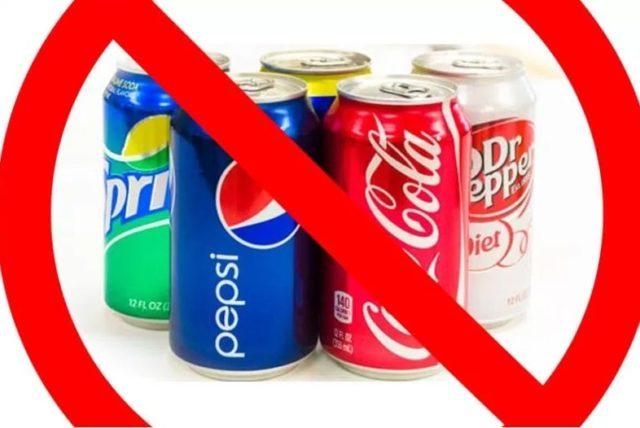 Soft drinks contain so much sugar that you can basically change their name to “flavored sugar water” and be bang on. But that’s not all, these drinks also contain an abundance of chemicals that have God knows what effect on your body (beyond what is known, none of which is good, to be clear). Furthermore, the flavored part of it also comes from artificial sweeteners and flavorings, which have been proven to cause cancer in the long run if consumed in excess. 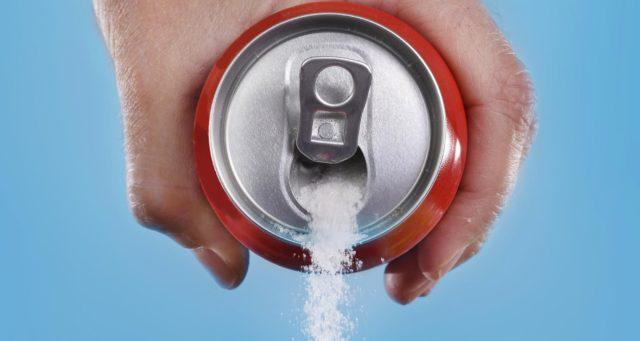 Don’t want to look like a 40-year old when you’re only in your 20s? Then stop drinking soda!

All sodas contain a substance called phosphate or phosphoric acid. This contributes to the sharp taste in soft drinks that makes it so addicting, while also helping the drink last longer in it’s packaging. An excess consumption of phosphate has been linked to several health issues related to areas such as the heart and kidney while also causing a decrease in muscle mass, higher risk of osteoporosis, etc. All of this can lead to early aging.

Phosphate is also present in several natural foods like beans, milk, and meat, but these foods provide a lot of health benefits. Considering that soft drinks have zero benefits to provide, we do not think it is worth the risk! 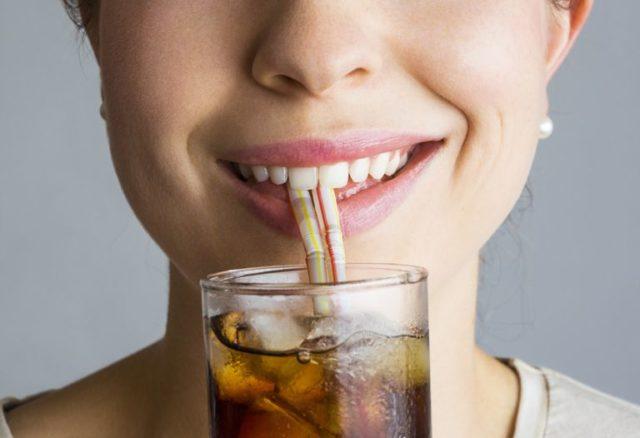 Thanks to the large percentage of sugar and caffeine, two of the most addictive substances outside of alcohol and drugs, soft drinks can become a habit that can be hard to get rid of. Not only does excess caffeine cause numerous health issues from insomnia to anxiety, but it can also even affect the heart and stomach. Sugar is also much of the same, while also contributing to weight gain and obesity.

The combination of both of these addictive substances can be damaging. Someone so prone to drinking soft drinks won’t be able to stop suddenly – at least not without going through symptoms of withdrawal like anxiety, headaches, cravings, etc. 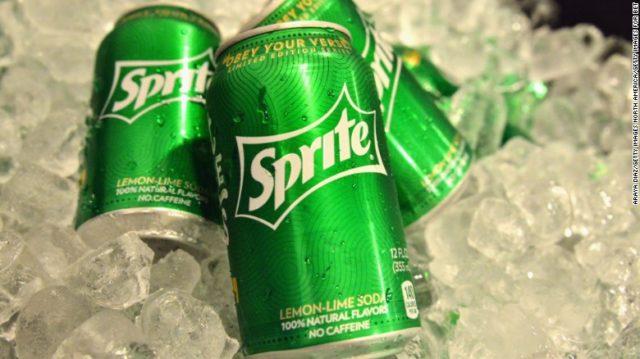 According to researchers from the Creighton University Osteoporosis Center, people who drink soft drinks on a regular basis have weaker bones. They explain that chemicals present in carbonated drinks hinder the body from absorbing much-needed calcium by the body. This means that even if you do consume calcium through food, much of it is going to be wasted.

Apart from depriving your bones and teeth of the very essential calcium, the high amount of sugar and chemicals can also negatively affect your teeth. Natural bacteria release acids to get rid of these, also weakening tooth enamel. This can cause tooth damage. In fact, dentists agree that the leading cause of tooth decay, especially in children, is an excess consumption of soft drinks. 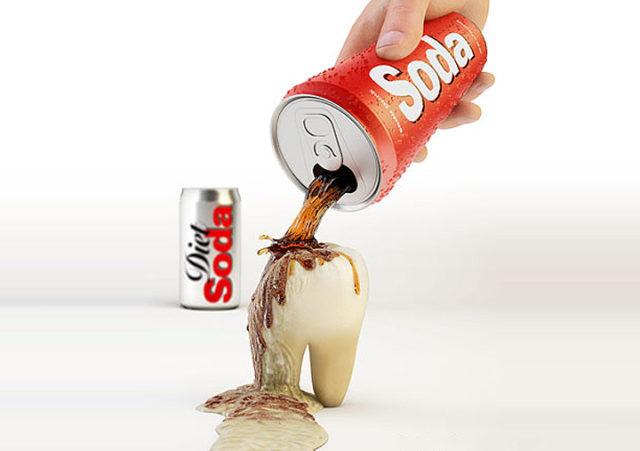 Soda cans are manufactured using a substance called Bisphenol A or more commonly known as BPA. You might have heard about it as a caution to stay away from plastic kitchen containers that contain BPA, but not many are aware of its presence in the soda can. It is used to make sure the phosphoric acid in your carbonated beverage does not react with the metal.

BPA is known as a harmful substance that has been linked to several health issues from hormonal disorders and fertility issues in women to obesity, diabetes, and maybe even cancer. 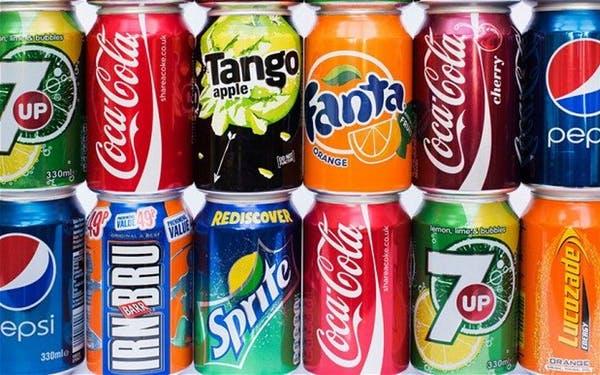 Sugar is one of the major causes of the rising rates of obesity, and we’d guess that soft drinks play quite a large role in it too. Danish researchers studied the adverse effects of soft drinks on those who consume it and found that it can lead to an increased amount of fat around the liver and skeletal area. Not only does this cause weight gain, but it also leads to other diseases linked to it such as diabetes and liver disease.

And for those who think they can trick the system by drinking “diet” sodas, we’ve got another shocking piece of news for you: it literally does not make a single difference to drinking the regular kind. Diet sodas are nothing but a marketing ploy and it’s sad to see so many falling for such lies! 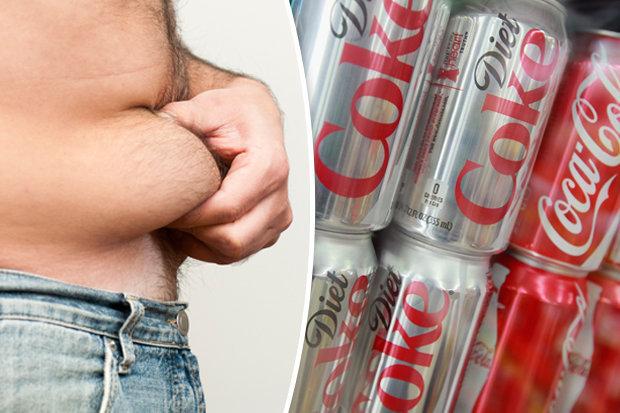 That’s right, not only can drinking soft drinks affect just about all other parts of your body, it can also damage the thing that controls them all: your brain!

Neurosurgeon Russel Blaylock, MD explains that the emergence of a large number of brain-related disorders can be attributed at least in part to a higher consumption of carbonated drinks. This is because soda manufacturers use several artificial sweeteners in an attempt to reduce the sugar content while keeping their drinks sweet enough. Some such sweeteners include aspartame, saccharin, and sucralose. These have been known to limit the brain’s functions such as its ability to think clearly. 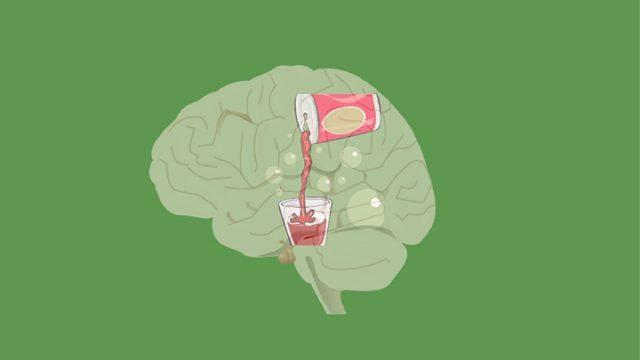