Looking back at history, we might be surprised at the scale and amount of deadly diseases that spread everywhere, killing or seriously changing the lives of those it affected. At these times, we can be thankful that most of us living in the 21st century do not have to worry about them.

This is, of course, due to the development of science and modern medicine. Several deadly diseases have been found cures for, which bring down their risk factor significantly. And several other diseases have been wiped out completely, some world over, and some in certain parts of it while others work towards that goal.

Here are some of the most notorious illnesses that changed the course of history, that have been tamed by modern medicine. 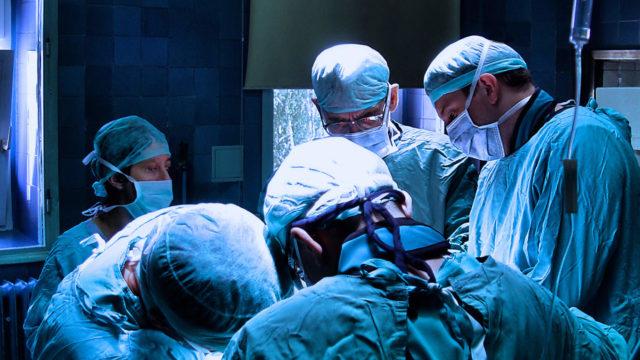 Polio was a deadly virus that left its victims paralyzed for life, either in some parts of their body or completely. And at it’s worst, it could even lead to death. The complete eradication of this disease is something of a miracle, one that can largely be credited solely to one man, Jonas Salk.

Salk was the pioneer behind researching the vaccine that aimed to not cure polio but to prevent it from ever catching on. As they say, prevention is always better than cure. Thanks to him, millions of children around the world have been able to live a polio-free life. 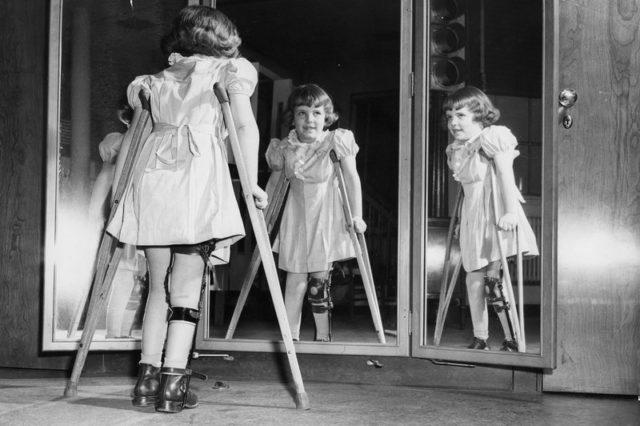 Malaria is a disease that was caused by a parasite is spread through mosquito bites. Once rampant in several parts of Africa and Asia, it was one of the leading causes of death in Africa. The affected person experiences high fever, following a drop in blood count, leading to death.

Fast forward to today and antimalarial drugs have been the main reason for its treatment. Many areas that were previously experiencing an abundance of malaria patients have now been labeled malaria-free and others are working towards eradicating it completely. But even in places that the disease still exist, the availability of treatment has prevented it from becoming a killer. 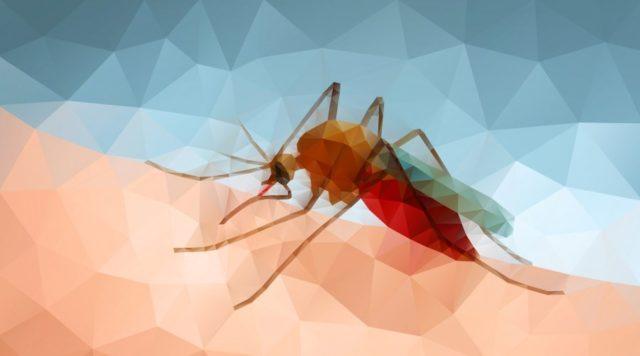 Tuberculosis or as it is more commonly know, TB, is a bacterial infection that attacks the lungs, leading to respiratory problems that could even result in death. In fact, TB was once the leading cause of death in the United States!

Thankfully, the number of TB-related deaths have been reduced drastically ever since a cure was found for it. Certain other parts of the world where people are more prone to TB are even offered vaccines to ensure that they do not catch it in the first place. 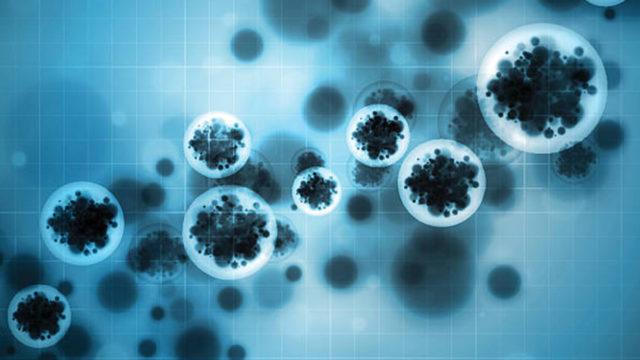