Ever dreamt of getting married to your celebrity crush? I mean, who hasn’t! But unlike us ordinary folk, the universe had aligned itself to ensure that the dreams of these lucky ducks came true! Read on to find out which celebrities ended up marrying their fans.

Fashion blogger Marjorie met her future husband Steve Harvey at one of his comedy clubs in 1990. The famous talk show was immediately smitten and recounted his first words to his wife in a later interview. He said to her: “I don’t know who you are and I am going to marry you.”

A modern-day love story! While answering fan questions on Twitter, Wiz Khalifa was asked who he would be with if there was just one girl in the world. Seeing her name pop up in his answer, Amber Rose then slid into his DMs, as they say. The pair began dating and fell in love, which lead them down the aisle in 2013. Unfortunately, this modern love story has a very modern ending as they ended up divorced only a year later. 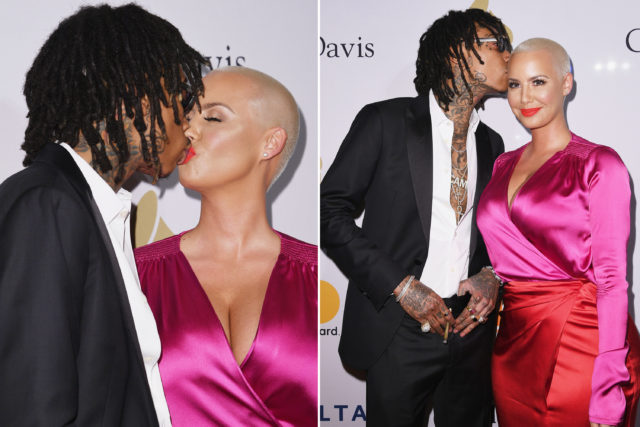 American Idol winner Ruben Studdard met Surata Zuri McCants when he was signing CDs at a Walmart where she worked in Atlanta in 2006. The singer was so taken with her that he tracked her down to her department at the store just so he could get her number. They began dating and tied the knot in 2008. However, the couple split in 2011.