10 Best Superhero Movies of all Time

With the most recent superhero movie – Avengers: Infinity War – having just premiered this week, we thought we’d take a moment to look back at all the superhero movies to be ever made and see which ones are worthy to be considered the best of them all.

To help us do this, we look to Rotten Tomatoes, arguably one of the best sources for all things movie-related on the internet. And boy, this list is sure to blow the mind of any super geek out there!

Here are the ten best superhero movies of all time. Without further ado, let the countdown begin! 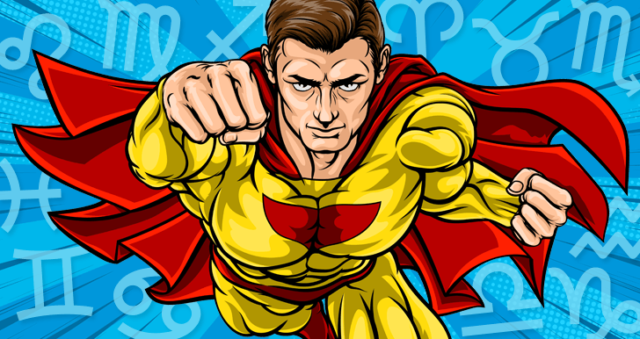 Big Hero 6 was a breath of fresh air that beautifully combined the animated and superhero movie genres. Following the death of his brother Hiro Hamada is forced to fight alongside his trusty sidekick Baymax, a robot created by his late brother, and his brother’s friends. Unlike most superhero movies where the powers are actually instilled in the person’s actual being, Big Hero 6 focuses on the power of technology and how it can be used for both good and evil. 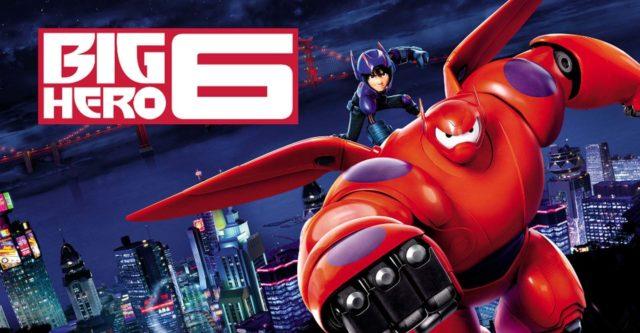 This is one of the only movies to make it onto our list that came out before the 21st century. Although the effects aren’t up to par with modern standards, obviously, the story more than makes up for it. After all, it was the first notable superhero movie of all time. Given that it’s still considered to be one of the best superhero movies after all this time is a true testament to how great the film was! 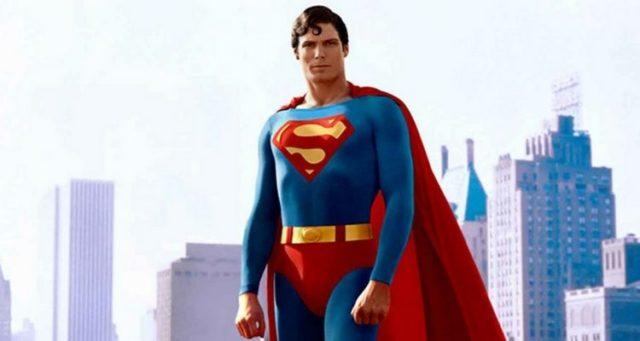