18 Kitchen Gadgets Professional Chefs Say You Absolutely Need To Have

A rondeau pan or Dutch oven has a wide surface area and fairly high sides of at least 4 to 6 inches. Most people would probably refer to them as “stew pots”. According to Sexton, “It’s good if you want to do any braises or stews.” 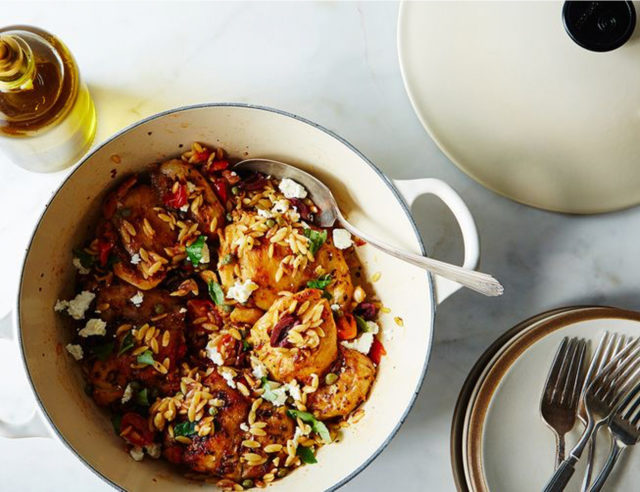 Nitahara says a kitchen wouldn’t be complete without a blender, especially for making soups and purees. He also says this is one of the kitchen gadgets that is worth spending a little bit more on. A higher quality blender will not only do the job much better, quicker, and more efficiently, it will also last longer.

“The cheaper you go on blenders and food processors, you get what you pay for,” he says. “If you try to get it on a budget you might be buying [a new] one sooner than you think.” 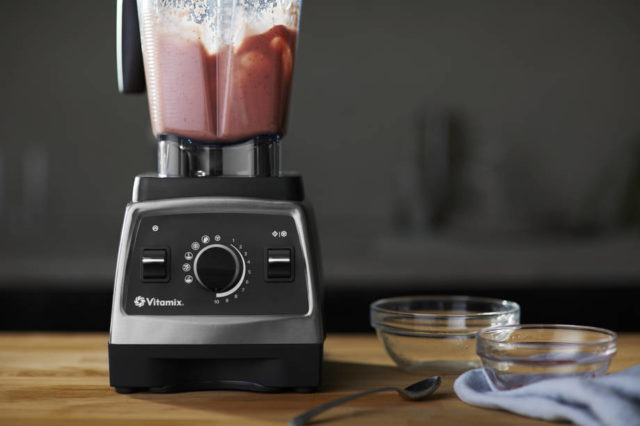 If you’re not ready to invest in a good blender, or if you have limited counter space, an immersion blender might be the right choice for you. A good immersion blender or handheld blender can do anything from making smoothies to chopping onions.

“It’s a good jumping-off point for a blender because it doesn’t take up any particular space; it doesn’t have to sit on your counter. It’s pretty versatile, pretty inexpensive,” says Sexton. 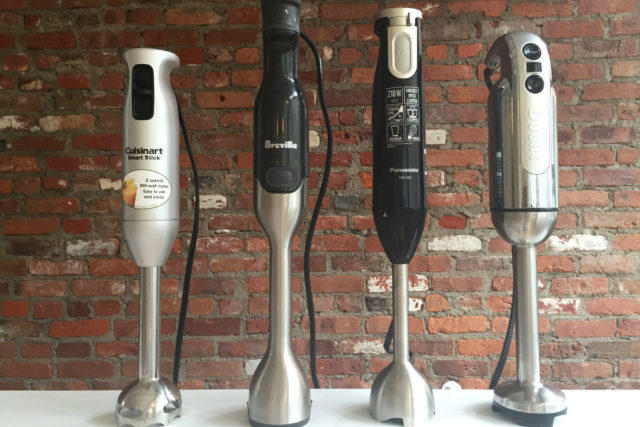