6 Surprising Habits That May Affect Your Vision

5. You Need to Go Outside More Often

Vitamin D deficiency has been named as a contributor in various health conditions from osteoporosis to depression, and now you can vision impairment to that list. Research from both the University of Buffalo and the National Eye Institute backs this claim, stating that a lack of sunlight could accelerate age-related macular degeneration, especially in women over the age of 50.

The studies further explain that sunlight strengthens the eyes by triggering the release of dopamine, the “feel-good hormone”, and the production of dopamine increases when your retinas are exposed to natural light. Findings from the study say that women who were exposed to regular sunlight were 44% less likely to suffer from macular degeneration as they age. 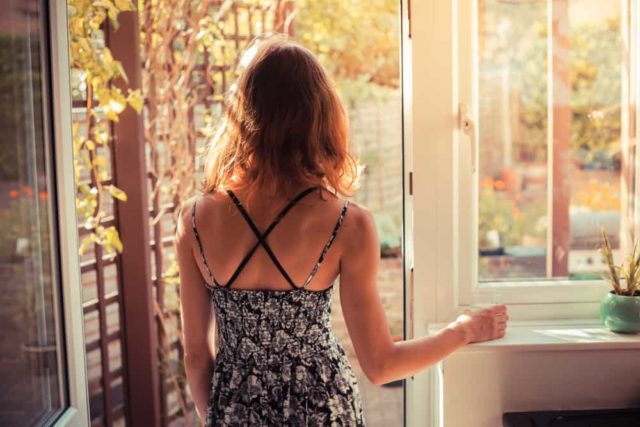 It may be a stereotype that kids (and adults) who you’re more likely to find with their noses buried in a book rather than outside playing basketball are the ones wearing glasses, but there actually may be some truth to it, according to an admittedly controversial study in the journal Ophthalmic & Physiological Optics.

The controversial part is that they claim that nearsightedness (or myopia) is caused by all that reading you’re doing. But it could also be that they do not get enough exposure to sunlight since they tend to spend more time indoors, and the lack of vitamin D is what’s to blame for their vision impairment (and not the excessive reading).