The reason why our phones attract us so much is that they are bright, colorful, and vivid – and yes, us humans aren’t that much better than a cat and its light. In fact, designers specifically make an app’s user interface captivating to make sure you keep coming back for more.

You can take some of the wonder away by switching your phone to greyscale. iOS users can make use of this option right from the settings, and Android users can download apps that do the same if their phone doesn’t have it built-in. At the very least, you can toggle it to switch automatically at least at night time. 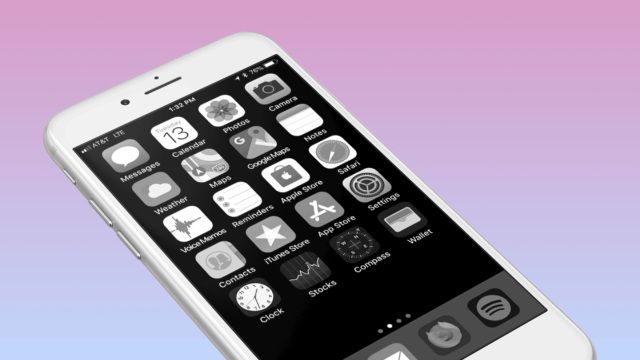 You can do all of what we’ve suggested above and more, but if you don’t consciously make the decision to limit mobile phone usage and actively try to uphold it, there’s not going to be much of a solution.

Every time you pick up your phone, ask yourself this: “Why do I need to check my phone right now?” Sometimes, it can be a simple as the mental answer you give yourself being enough to stop you from doing so. 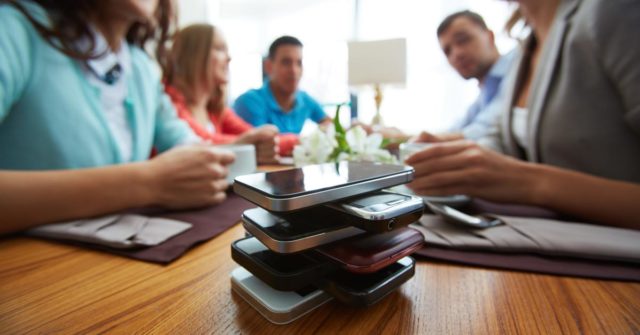